Eat, Feel and Live Like a Local in Italy BLOGVILLE is back! And to make it more interesting this year, we’ve added a new region: Lombardy!

Blogville was launched in 2012 by the region of Emilia Romagna in partnership with two iambassadors, Melvin Boecher and Kash Bhattacharya. Since then, the Blogville concept has grown in leaps and bounds, proving its worth by generating top-quality content and reaching millions of travellers worldwide. What started out as a small-scale project has won various awards including DMO Innovation of the Year at WTM London, and grown into a main fixture in the schedules of travel blogger around the world. This year, projects inspired by the Blogville concept will also take place in Malta (Blog Island) and South Africa (details to be announced soon). 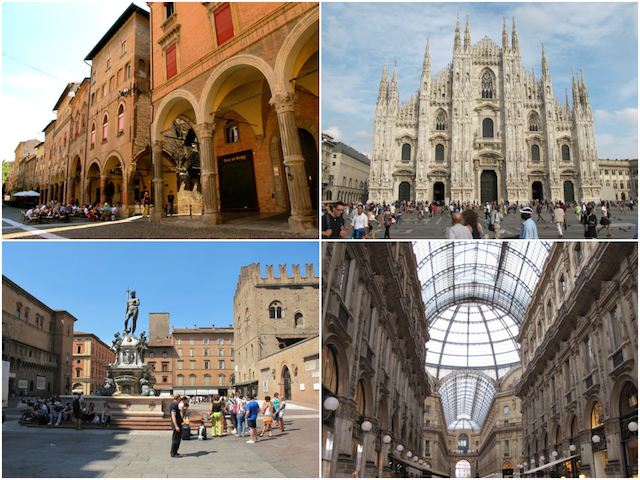 Blogville apartments will be located in Bologna (right) and Milan (left).

In partnership with the tourism boards of Emilia Romagna and Lombardy, two blogger apartments will open their doors to travel bloggers and influencers from around the world, providing them a base from which to explore the regions at their own leisure. Each apartment will host 3-4 bloggers each week (each blogger will have a private room). As with previous editions of Blogville, the bloggers will be provided with wifi and a survival pack (containing local produce such as bread, cheese, wines, etc…), and a House Master will be present to look after the bloggers.

We are proud to organise Blogville for the third straight year with Emilia Romagna and our new partner, Lombardy. For more information, please visit the Blogville website.

Social media tracking of #Blogville is provided by BrandsEye.