iambassador partners with the German National Tourist Board in Belgrade 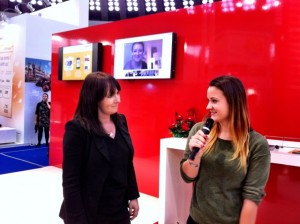 Angelika Schwaff from iambassador interviews Nadine Pober (@thenadwork) from Austria while Yvonne Zagermann (@JustTravelous) looks on via the Google Hangout.

The German National Tourist Board (GNTB) recently teamed up with iambassador to offer a preview of the upcoming Youth Hotspots app and microsite at the International Tourism Fair in Belgrade, Serbia (20-22 February 2013). GNTB and iambassador invited nine travel bloggers from throughout Eastern Europe and the Balkans to attend the Fair and acquaint themselves with Germany’s Youth Travel campaign.

As part of the activities, Catharina Fischer from the GNTB spoke about the Youth Travel programme and the microsite/app. In addition, live Google Hangouts were organised with bloggers of the Reiseblogger Kollektiv (German Travel Bloggers Association) during which the bloggers talked about Germany as an exciting destination for young travellers.

Look out for the official launch of the Youth Hotspots site in March 2013. You can also visit the Germany stand at ITB Berlin (6-8 March) where the Youth Travel programme will be presented. On Thursday, 8th March, the GNTB will also announce the winner of the GNTB Blog Award at 1:30pm at the Germany stand. 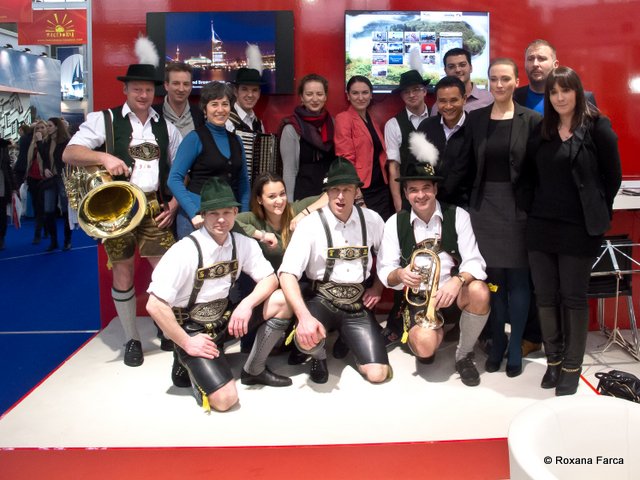 The bloggers at the Germany stand at IFT Belgrade (image courtesy of Roxana Elena Farca).